Jesus – “No one can serve two masters. Either you will hate the one and love the other, or you will be devoted to the one and despise the other. You cannot serve both God and money.” Matthew 6:24, Luke 16:13

It’s hard to see clearly in this fishbowl of life. Hard to see beyond the experiences and perspectives of our own little puddles. Whether our water is clear or murky, there is always more to this world than we know. But what if a cat came along and knocked our bowls off the table? 2020 is certainly full of ornery cats and we are shattered and flipping on the floor choking, trying to understand our new reality.

From this new floor level perspective, I look around and see many others who were already down on the ground gasping for breath: Native Americans knocked out of their lands and treaties, repressed brutally, and incarcerated on horrific government reservations; African Americans knocked out of their countries and sold into slavery only to be “freed” but brutally oppressed for centuries through every legal and political means; immigrants knocked out of their homelands by violence and poverty only to find social and legal opposition at every turn; and the poor masses who have never had a bowl of their own, living without adequate food, shelter, education, health care, or work to sustain them – over 700 million men, women, and children on the earth living in extreme poverty today, with another estimated 40 million to 60 million people falling into extreme poverty (under $1.90/day) in 2020 alone due to the virus.

Why? Money. The multitude of poor here and around the world have always found themselves at the mercy of mercenaries – some legal, some illegal – whose only aim is profit, like cats prowling around for an easy meal. This is why human trafficking is the number one money maker globally, eclipsing drugs and weapons, with over 40 million enslaved worldwide. According to a report by the State Department, the top three nations of origin for victims of human trafficking in 2018 were the United States, Mexico, and the Philippines. Profit.

Money dictates whether, how, and how much we care for our most vulnerable citizens here and across the globe. Profit dictates our legal, business, educational, medical, scientific, entertainment, and religious systems – especially in a land of consumers and sellers. If you can neither afford to consume or sell, your personal worth to a capitalistic society is exactly zero. But God calls us to a different way of counting costs and investing in people, the most precious commodity of all.

Jesus commands us to serve God by loving God first and others the same as we love ourselves. But we have been trying to love both God and money and have failed miserably. Why else would there be incredibly rich churches living side-by-side with impoverished churches if not because we are unwilling to share with our brothers and sisters in need? Frederick Douglass wrote that the most vicious slave owners he knew were religious leaders and pastors. Why? Because they believed they had a God-given right to subdue their slaves by any means possible for their own profit. We worship and serve money because we worship and serve ourselves first. We cannot worship God and money. They are diametrically opposed.

Today we continuously make decisions individually and as a nation based on political/power/profit gains instead of on how truly best to love and care for the least of these among us who are Jesus: “Truly I tell you, whatever you did for one of the least of these brothers and sisters of mine, you did for Me.” Matthew 24:20

I remember years back when we were housing poor homeless women in our church and a neighbor felt threatened by their presence (and dropping property values) and came to question me about the situation. When I pointed out to the man, who I knew considered himself to be a good Christian, that Jesus would do the same thing, he said to me, “Don’t bring Jesus into this.” Well, like it or not, Jesus is on the floor with the poor and outcast and subjected peoples of the earth and if we are the Body of Christ we are on the floor with them.

This year many of our personal bowls are being pushed off the table of life. Some of us in pretty bowls are finally beginning to see and experience the startling conditions of the poor, the homeless, the jobless, the imprisoned, those without rights or healthcare, or equitable education. It is a necessary shock for sure. Necessary because we have been too comfortable for far too long ignoring the plight of the poor and powerless and oppressed. Necessary because the Lord needs His Church to awaken to the cries of the needy and to join Him as He continues His mandate to restore and repair the broken people and places of the earth.

At the coming of John the Baptist in Luke 3, we hear the call of Isaiah 40:
“A voice of one calling in the wilderness, ‘Prepare the way for the Lord, make straight paths for Him. Every valley shall be filled in, every mountain and hill made low. The crooked roads shall become straight, the rough ways smooth. And all people will see God’s salvation.’

The Lord God has always linked love for Himself with loving one another: treating family, strangers, enemies, and friends alike with generosity, equity, justice, and compassion as He does. Jesus said “Do not judge, and you will not be judged. Do not condemn, and you will not be condemned. Forgive, and you will be forgiven.  Give, and it will be given to you. A good measure, pressed down, shaken together and running over, will be poured into your lap. For with the measure you use, it will be measured to you.” Did we read that right? The measure we use with others, good or bad, will be poured back into our laps until it overflows.

We can fight to stay in our little fishbowls and ignore the cries for help all around us, but we are perched precariously on the table of life and when we find our selfish and unrepentant lives shattered and poured out on the floor, who will hear our cries?

Jesus spoke this truth to us in a parable from Luke 16:

“There was a rich man who was dressed in purple and fine linen and lived in luxury every day. At his gate was laid a beggar named Lazarus, covered with sores and longing to eat what fell from the rich man’s table. Even the dogs came and licked his sores.
“The time came when the beggar died and the angels carried him to Abraham’s side. The rich man also died and was buried. In Hades, where he was in torment, he looked up and saw Abraham far away, with Lazarus by his side. So he called to him, ‘Father Abraham, have pity on me and send Lazarus to dip the tip of his finger in water and cool my tongue because I am in agony in this fire.’
“But Abraham replied, ‘Son, remember that in your lifetime you received your good things, while Lazarus received bad things, but now he is comforted here and you are in agony. And besides all this, between us and you a great chasm has been set in place so that those who want to go from here to you cannot, nor can anyone cross over from there to us.’
“He answered, ‘Then I beg you, father, send Lazarus to my family, for I have five brothers. Let him warn them so that they will not also come to this place of torment.’
“Abraham replied, ‘They have Moses and the Prophets; let them listen to them.’
“‘No, father Abraham,’ he said, ‘but if someone from the dead goes to them, they will repent.’
“He said to him, ‘If they do not listen to Moses and the Prophets, they will not be convinced even if someone rises from the dead.’” 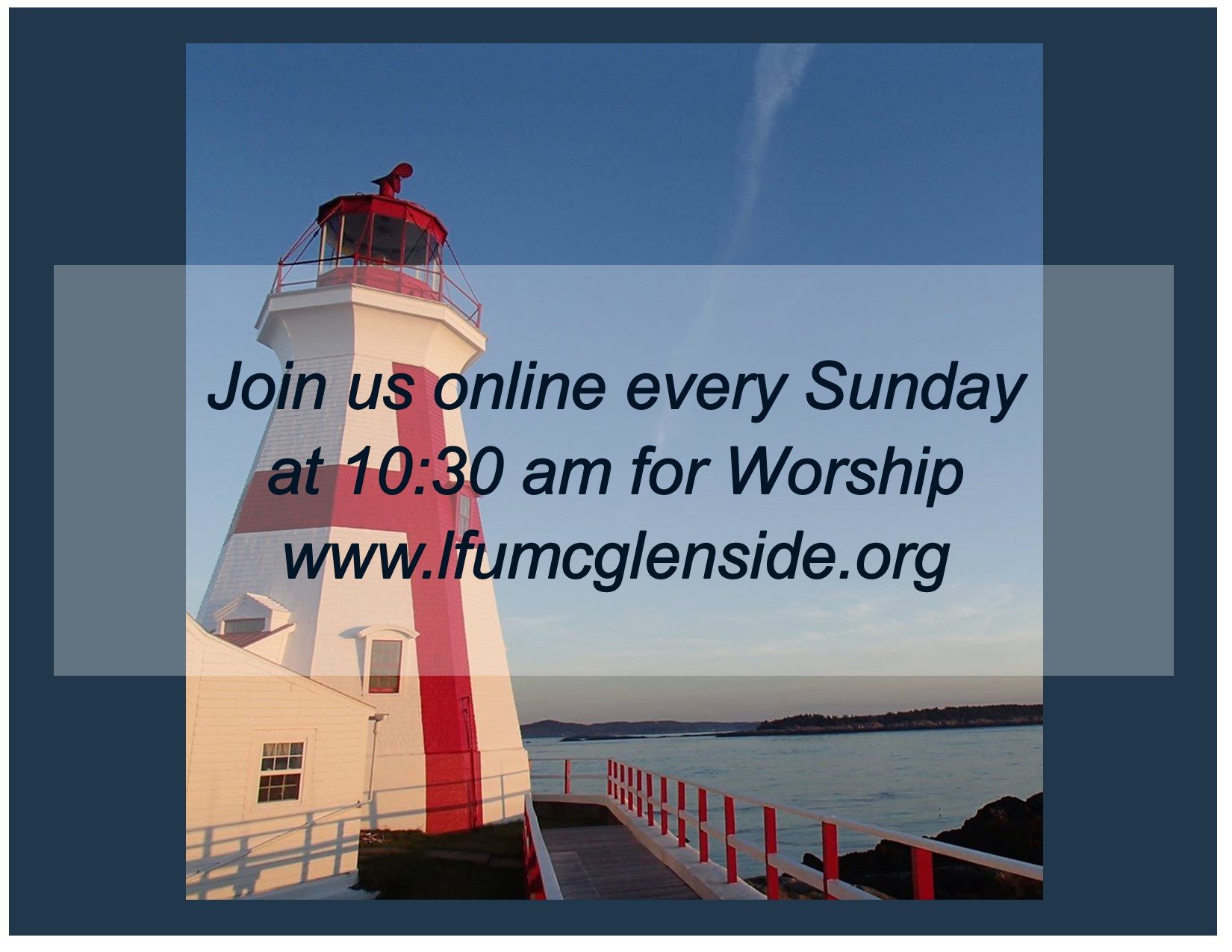