(Additions are regularly being made to this page.)

“The King will reply, ‘Truly I tell you, whatever you did for one of the least of these brothers and sisters of Mine, you did for Me.’” Jesus, Matthew 25:40

Privilege is when I think something is not a problem because it isn’t a problem for me.

It’s been over 400 years since the first kidnapped humans were brought to these shores. 400+ years of slavery and ongoing oppression of our Black brothers and sisters who were legally relegated to the very bottom rungs of our society for centuries. Despite a constant, heroic, and sacrificial struggle, the equality of Black Americans’ humanity, inherent dignity, and worth have never been fully accepted by the white majority. It has been less than sixty years since legal segregation was outlawed by the Civil Rights Act of 1964, the Voting Rights Act of 1965, and the Fair Housing Act of 1968.

Our Native American brothers and sisters, since the arrival of Europeans on these shores, have waged a heroic battle of survival through legal genocide, enslavement, the seizure of their lands and rights and children, the continual breaking of treaties up to the present day, and the relegation of their nations to desperately poor reservations. Native Americans living on reservations today do not have access to the same services and programs available to other Americans, even though the government has a binding trust obligation to provide them. This is because, despite a constant sacrificial struggle, the equality of Native Americans’ humanity, inherent dignity, and worth have never been fully accepted by the white majority.

We could speak of the historic and ongoing mistreatment of our Latinx American and Asian American brethren, as well as other immigrants and people of color, because racism is written into the DNA of our nation: built into our systems of education, housing, healthcare, prisons, courts, religious institutions, arts, laws, employment, banking, entertainment, and more. So when talking about healing or fixing the effects of racism in our nation, the reality is that our foundation is not broken, it was made this way. What is required is a new foundation of justice, equality, and equity for all people.

We here at Lighthouse Fellowship UMC are determined to believe and love until the world knows Jesus. We recognize and repent of our own personal, national, and religious racial biases and for the ways in which we have participated in and acquiesced to white supremacy. We continue to learn and inform ourselves as to the depth and breadth of the problem. We stand with Jesus and our diverse community in communion, lament, prayer, and love as we join together with those working to create a more just and equitable society based on God’s love for all people.

Some resources that inform:

Who has performed and done it, Calling the generations from the beginning? ‘I, the LORD, am the first; And with the last I am He.’
Isaiah 41:4

Join us online at 10:30 am for live Sunday Worship 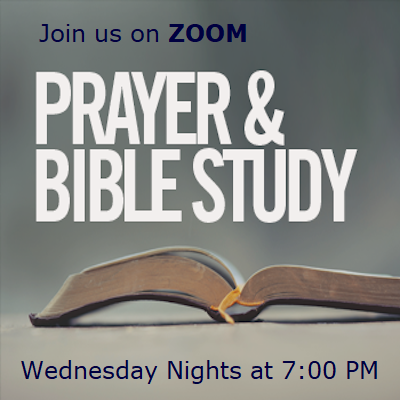 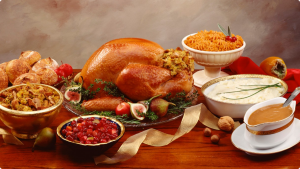 School of the Streets:
Luke Billman of Shores of Grace Philly teaches us how to love anyone!
Required viewing to join us on Hope Park outreaches.
Part 1 - Part 2